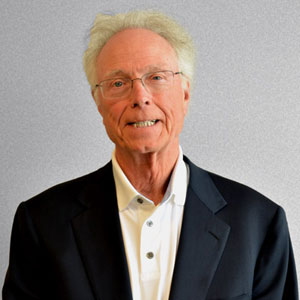 Mr. Olsen is the President of GHO Ventures in Princeton, NJ, where he manages his “angel” investments, South African winery, Montana ranch, and performs numerous speaking engagements to encourage children to consider careers in science and engineering. He is currently “Entrepreneur in Residence” at Princeton University. He is active in the New Jersey Technology Counsel (NJTC), NJTC Venture Fund, Institute of Electrical and Electronics Engineers (IEEE) and the National Academy of Engineering. He serves on his investments’ Boards, as well as the West Point ME Advisory Board and the Board of Advisors of the Zahn Innovation Center at the City College of New York.

Mr. Olsen received his BS in Physics (1966), a BSEE and MS Physics (1968) from Fairleigh Dickinson University, and a Ph.D. in Materials Science from the University of Virginia in 1971. He performed post-doctoral studies at the University of Port Elizabeth (South Africa), taught elementary physics classes, and then worked as a research scientist at RCA Labs (Sarnoff Center) from 1972 to1983. Mr. Olsen was the third private citizen to orbit the earth on the International Space Station (ISS). He is active in many civic organizations including Trenton Big Brothers and Sisters, Trenton Boys and Girls Club, Trenton Soup Kitchen, Princeton Historical Society, Custer Battlefield Preservation Committee, Fairleigh Dickinson University and University of Virginia Alumni Associations. In his spare time, he enjoys golf, country and western music and dancing, opera and horseback riding. Mr. Olsen was first elected to Deborah Hospital Foundation’s Board of Directors in 2017. 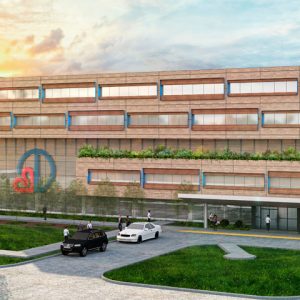